Where Does Tuition Go? 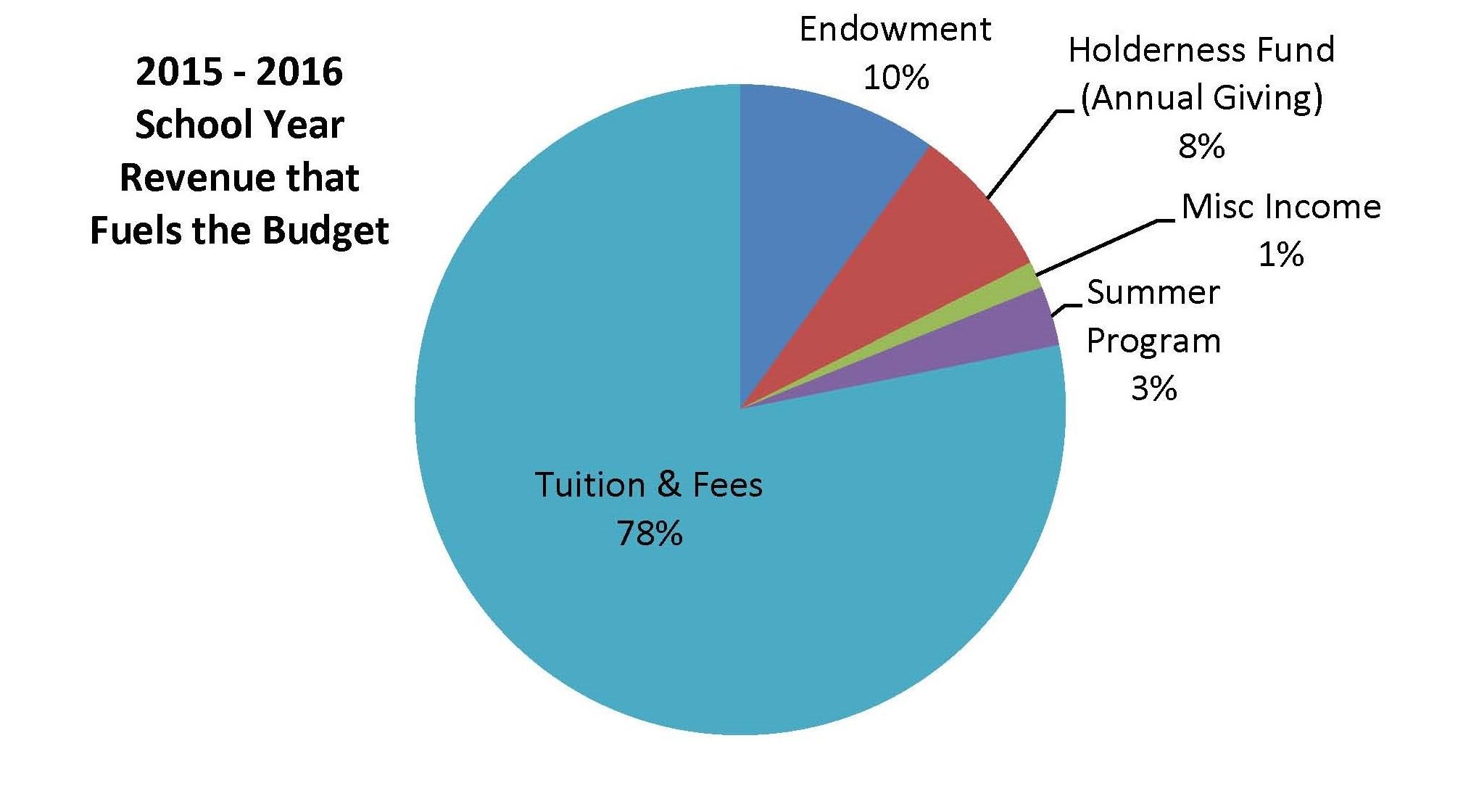 According to the Holderness website, one of our primary goals is to provide “the highest degree of excellence in instruction and care–taking with the lowest possible charge for tuition and board,” so ranking in the top 15 most expensive boarding schools seems a little in contradiction with that statement. However, upon further investigation the high price of attending Holderness school might in fact be necessary. To begin with Holderness has a much smaller endowment compared to its study body in relation to some other private boarding schools which allows them to take some weight 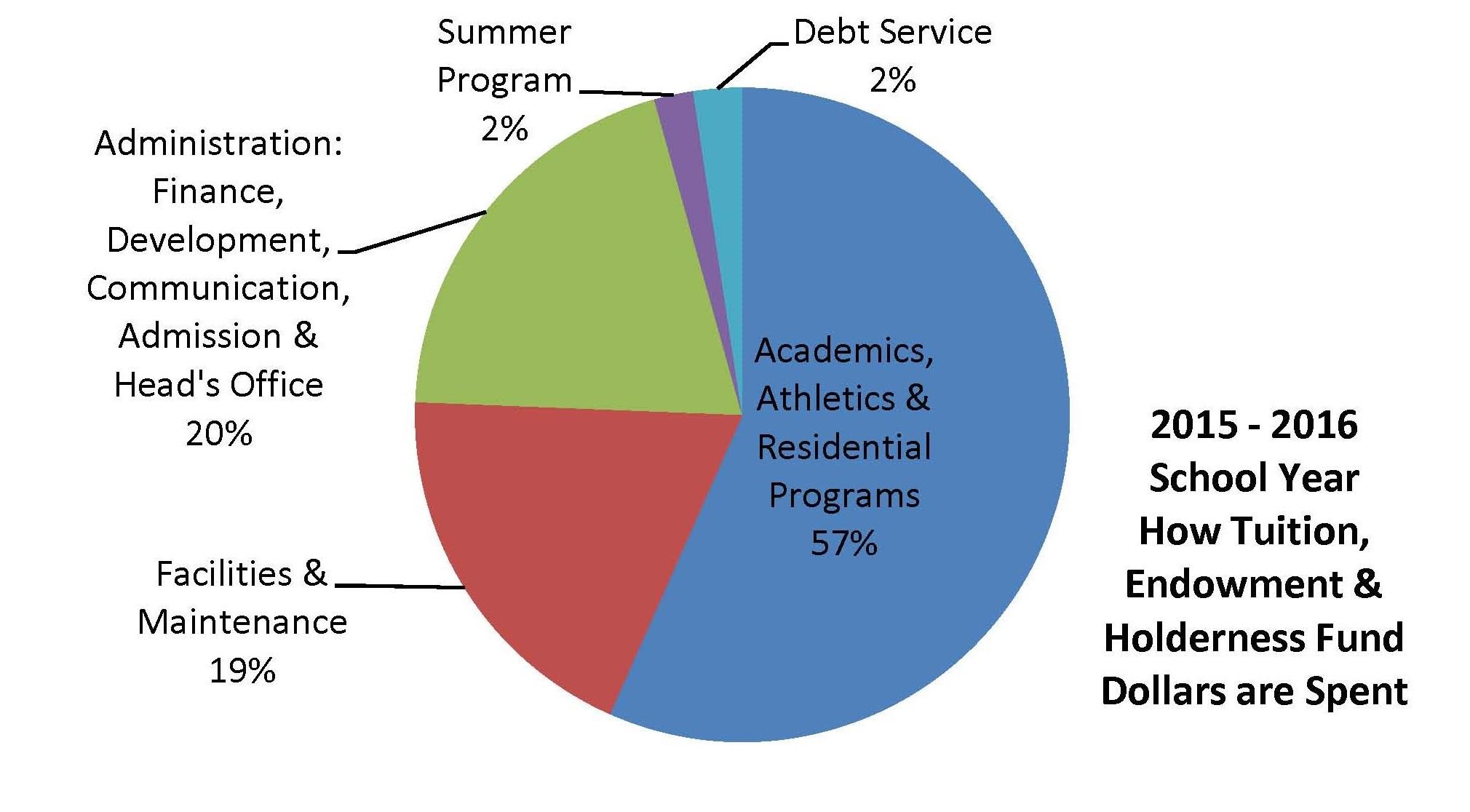 off of tuition costs. Interestingly enough tuition doesn’t even pay for all of Holderness yearly expenditures, only around 78% of it with 22% of all costs being covered instead by endowment, donations and other miscellaneous incomes. Hence the need for fundraising. However, 76% of Holderness spending per year does directly benefit Holderness students in their day to day life. This is a fairly rough calculation on my part but what I’m including in “directly benefiting” is things such as food, paying teachers, dorm and other building maintaining costs: essentially, the everyday costs of both running a school and a home-away-from-home for over 200 teenagers. The other 24% of the spending which can be considered indirect, w
hile perhaps not overtly evident to the student body or their parents is still important to the running of the school.  So rest assured that Mr. Peck is not stealing your money to send his dogs on a luxury cruise, although that would indeed be a worthwhile purchase. Another fun tid bit is that Holderness offers 5% more financial aid than the national average of boarding schools and roughly 10,000 dollars more in those financial aid packages when offered; so that’s pretty cool.

Okay, so that explains why attending Holderness costs so much in the first place, but why does the tuition increase? Most obvious is the cost of living in general is continuously rising and with that the cost of providing a home for hundreds of teenagers. Holderness is just trying to stay ahead of the game by increasing tuition before the school’s expenses exceed its revenue. Also consider all the extra-measures the school has taken and is continuing to take as part of its strategic plan. This includes making Holderness campus more environmentally friendly and sustainable, advancing facilities in order to maximize athletic training or academics, and more.

The Picador • Copyright 2022 • FLEX WordPress Theme by SNO • Log in