Outside the Holderness Bubble

We need to talk about what's going on in Xinjiang, China 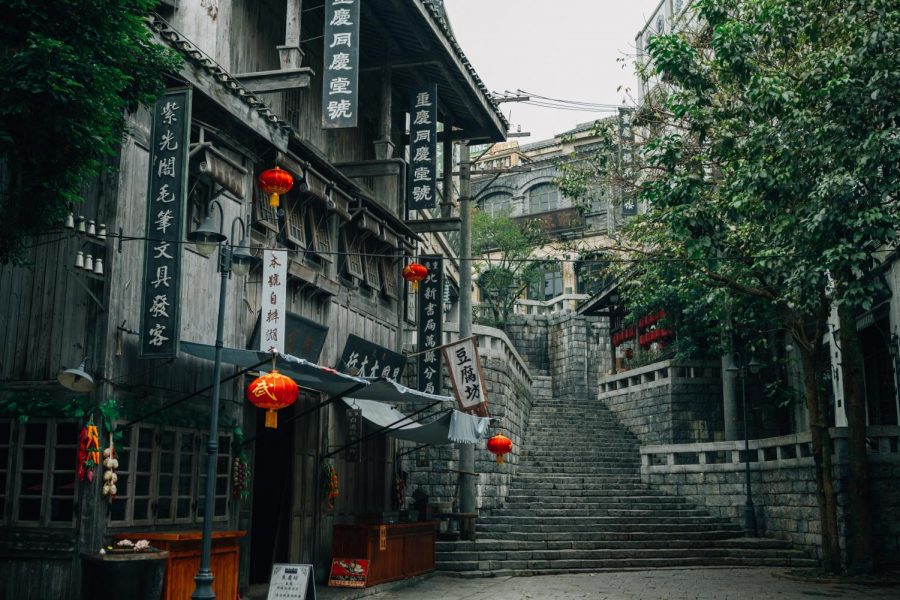 Hi School, this is Outside The Holderness Bubble and I would like to bring to light the mass detainment of Uyghur Muslims in Xinjiang, China. Currently, there are more than 1 million Uyghur Muslims in internment camps. The Chinese government is calling them re-education centers. The government long denied their existence until satellite images of camp construction and watch towers surfaced. Members of the Muslim minority say they were detained, interrogated and beaten and state that it is clear what is going on here: a mass suppression.

You may be thinking, jeez ok that was a big jump, how do we know the government is lying because a few people say so? Well, first, I think we need to establish that in any functional free society, people have the freedom of religion. So if the state were taking people of a religious  minority and re-educating them, aka converting them, that would be wrong. So in essence even if they weren’t killing them it would still be morally wrong. Since there is concrete evidence supporting the theory that they are being silenced and killed (see the leaked images and many many eye witnesses and testimonies) we can go even farther. I would also like to ask, for all the remaining skeptics out there, that if you were a nation trying to intern an ethnic minority and convert them, would you make it abundantly clear that that’s what you were doing, because nobody would object?

To take a step back, you might be wondering, who even are the Uyghurs? Well, there are around 11 million Uyghurs in Xinjiang alone. Their homeland, previously titled East Turkestan, has now been under the control of the Chinese government since 1949. The reason China wanted to take over this ethnically sacred land was for the abundantly clear and classic reason, oil. You might also be wondering, why would they target the Uyghurs? Why do they care? Well, the Chinese authorities claim that the Uyghurs are “infected with extremist views” and that they are a threat to security. (If you were a member of an ethnic group whose rights were taken by a big government that forced you off your generational land so they could dig up some fuel, I bet you’d be a little mad, too). It’s just that China doesn’t like the Uyghurs stirring up trouble, like they did in uprisings in the 1930s over their claim to Xinjiang. The Chinese authorities think that if they can take away their religion, the binding agent of their ethnicity, they can eradicate the Uyghurs and therefore eradicate the “problem.” Scary.

Okay,  I feel like I’m droning. To refocus: laws have been enacted  that prohibit men and women from practicing their religion and many mosques have been demolished. The UN called for the ending of the detaining, a strong message seeing as they are basically the world’s ethical police. Satellite images found 380 camps (three and a half Disneylands  or nine Pentagons in size). For perspective, this would be the equivalent of New York City building over 300 new jails just for black prisoners. There have been reports of people being “kidnapped” and brought to these centers.

Please consider signing some petitions and taking action against this humanitarian crisis.